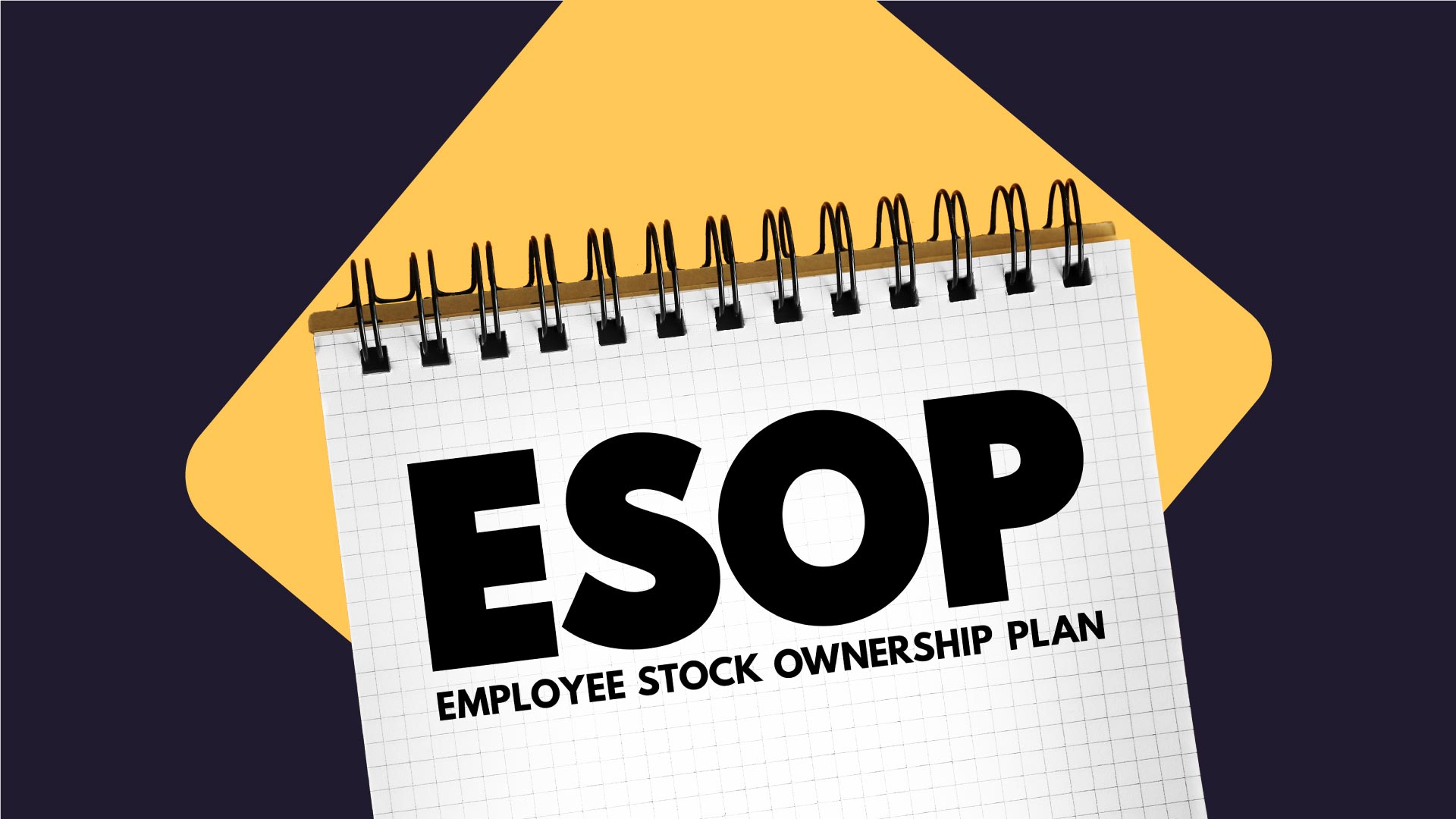 In the post-COVID-19 era, start-ups readily offer higher ESOPs for lower salaries to attract top talents. As lucrative as they sound, are ESOPs worth it? Find out here.

This immense growth is supported by favorable government schemes like ‘Start-up India’ and an influx in VC funding. As good as it sounds, when it comes to remuneration, a new term that has become immensely popular among entrepreneurs and employers is Employee Stock Option Plan (ESOP).

Companies, especially start-ups, nowadays are more interested in offering ESOPs, i.e., a portion of the company’s stocks/equity, along with  salaries to hire top talent. The phenomenon has increased to save their cash reserves, especially during and after the COVID-19 lockdown.

Employees are attracted to getting ESOPs with the hope of earning more money if the company soars. In most start-ups, ESOPs are given based on the employee’s performance and the vested time. It kind of works like an incentive. The better you perform and help the company grow, the faster you see actual cash.

Offering ESOPs is nothing new. It has been in existence for a long time. Take a cue from Flipkart, the poster child of start-up success. Many seasoned employees of Flipkart were offered ESOPs with much favorable conditions. Some of them are the Ex-Flipkart employees turned founders of B2B marketplace, Udaan.

After they quit the now-Ecommerce Unicorn, they sold their already vested ESOPs for a substantial sum, using the money to start their start-up. Even Udaan followed the footsteps of Flipkart to set up its ESOP policy.

Yes, it sounds very lucrative. But have you considered the opposite? What if the start-up doesn’t become successful and is forced to drop the shutters? What happens when you quit or get fired before your ESOPs get vested?

Consider these five things before opting for ESOPs as a part of your remuneration package. But before we jump in, let’s understand how ESOP works?

The concept of ESOPs and how it works are still unclear among today’s workforce. It is the same for many senior executives too.

As we already mentioned, ESOPs are a part of any company’s employee benefit plan that allows employees to become legal shareholders rather than salaried workers and play an active role in the company’s success.

It is a lucrative deal but only applicable when the employees can sell their shares at a profitable price, i.e., a higher amount than the exercise value.

ESOPs are a great investment plan if you want to buy stocks of a company at a much lower price than the market rate. These are set up like trust funds by the selling stakeholder/employer.

Once employees are hired, they are allotted ESOPs as options. The employees can access it only after the ESOPs complete the vesting period.

The ESOP vesting period is simply a predetermined time that the companies set before the employees are allowed to access their rightful shares and sell if they choose to. The vesting period commonly ranges between 3 or 4 years from the date of the employee’s joining.

How to convert ESOPs to shares?

Generally, at the end of the vesting period, employees are allowed to convert their options into corporate shares by paying the predetermined price per stock. For instance, if the stock price for retail buys of a company’s share is ₹1,000/share, employees with ESOPs may buy it at just ₹500/share.

However, some start-ups with four year vesting period allow employees to access their equity in incremental slabs:

In India, about 50% of employees reportedly leave a company within 18-20 months. So, in a country where the employee attrition rate in start-ups rose 25-40% in 2021 from 2020, ESOPs in India are used as a popular talent-retention tool. However, there’s no telling that you will see money if you leave the company. It all depends on your vesting period.

If an employee with ESOPs quits or gets fired after the vested period of 5 years gets completed, they can encash the ESOP within seven days of their last working day.

Most start-ups have an ESOP buyback policy, in which the liquidated shares are returned to the company’s original shareholders and redistributed.

Leaving the organization before the vesting period is completed

If your company has equal vesting or incremental vesting policy, you can encash your eligible shares if you quit or get fired before the vesting period is completed.

However, on the flip side, if your company offers ESOPs turned into corporate shares only after the vesting period is completed, you get nothing.

Opting for ESOPs is advantageous if the company’s stocks perform well. However, if the company valuation drops or cannot go public soon enough, it is as good as betting on a horse that’s losing.

There are only a few ways to get money from ESOPs if your company is still unlisted by the time your vesting period ends - and it is not in employees’ hands.

What happens if your company gets acquired?

Only if your company gets acquired before it gets listed in the stock market is it possible that employees may finally get to see money from the ESOPs. Let’s take a real-life example.

When fashion e-tailer Myntra was acquired by Flipkart, the employees who had vested ESOPs were offered money in exchange for the shares. The vesting period was accelerated for employees whose ESOPs weren’t vested.

Theoretically, whenever a company receives funding, every stakeholder is given an option to monetize by selling their shares. But, most times, a company’s highest stakeholders partially encash their shares whenever they receive funding, but most times, employees aren’t given that option. As a result, their stocks get diluted.

Despite many risks, ESOPs are win-win for both employees and employers. It instills a higher level of commitment toward the organization, which, for an employer, translates to the success of the company and profit.

At the same time, employees are motivated to perform well and stick around for a long time to earn profits from the ESOPs.

However, if there is a lack of knowledge about the vesting and withdrawal process, participants can get frustrated and decide to quit without caring about the potential loss or profit.

Therefore, it is the employers’ duty to inform employees about all the conditions and processes in black-and-white while hiring.