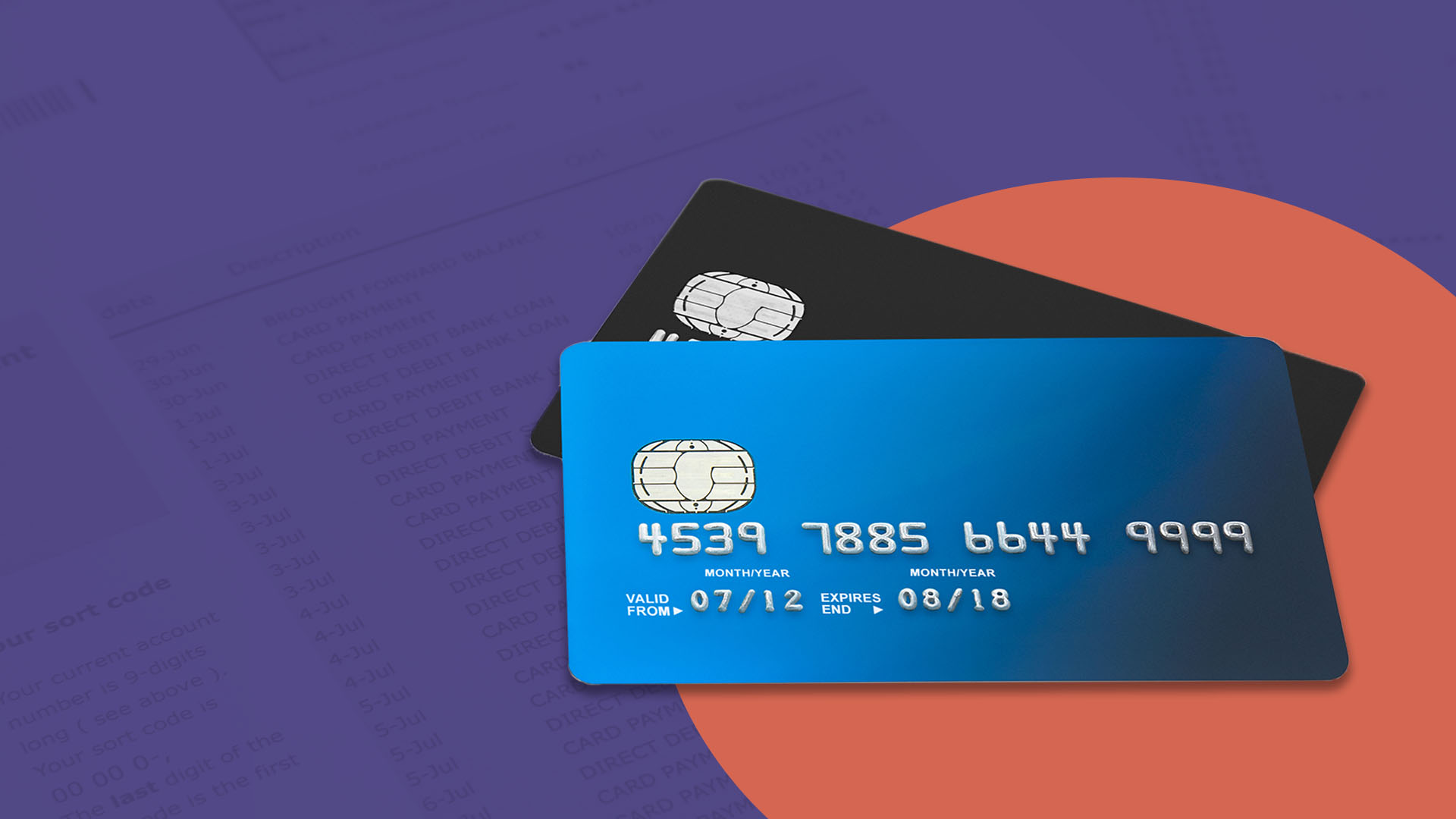 How the Minimum Amount Due option on your Credit Card is just plain insane.

Credit card bills are infamous and have been so for a long time. Stories about people unable to pay their credit card bills and falling into debt traps are both scary and plenty. These debt traps occur due to the sky-high interest rates credit card companies charge on late payments (most charge between 40-46% per annum).

You miss a payment, and before you know it, the amount you owe is much more than what you missed.

Because of this, it is essential for both credit card holders, and others who may be considering getting credit cards, to be ultra-aware of all the terms and conditions that tag along with a credit card. With this awareness, you can either mend your credit card spending habits, or make an informed choice about whether you need one.

What is the Minimum Amount Due option for credit cards ?

In this post, we’ll look at a payment option that most credit card holders might be aware of: the minimum amount due (or MAD) option.

This is a tempting option for many since it seemingly bails you out of paying large amounts, but we’re here to tell you that selecting this option repeatedly can lead you into an even bigger debt trap.

Most credit card companies give you a credit free period of 30-45 days, which means that if you bought something worth Rs 2000 from your credit card, the company would charge you this only after 30-45 days.

‍If you fail to pay this amount within the stipulated time, the company will levy an additional interest on this amount.

Why it is tempting:

Say you’re running short on funds during the period of payment, you can just pay 100 Rs and have the satisfaction of knowing that you have paid at least some of the debt.

Plus, the bank won’t usually charge you late payment fees if you do this.

Why should you avoid using it?

This is true, but there are reasons that this only seems like a good option.

First, it’s important to realize that paying this does not mean that the rest of your debt will magically disappear. You will still have to pay that.

Second, because you chose the MAD option, interest will now be levied on this amount.

What actually happens if you only pay the Minimum Amount Due on your credit card?

Let’s clarify this with some calculations: You spent Rs 2000 in the month of May, and paid MAD, which was Rs 100. The remaining Rs 1900 are still due in June, plus any spends you made in June! And now, since you chose MAD, interest will be levied on this Rs 1900.

While this may not seem too much over a month, the interest will multiply quickly if you keep doing this, and you could be paying more than 40% annually.

In addition to this, paying only the MAD repeatedly has a negative impact on your credit score too.

The American Marketing Association conducted a study on this titled “Default Effects of Credit Card Minimum Payments”, where it found that the MAD option has “unintended psychological effects” as well.

It “draws attention away” from the actual outstanding amount due, and by doing this it encourages users to habitually disregard the total amount due, and this is quite dangerous.

In conclusion, MAD can seem a very tempting and seemingly straightforward option, but if made into a habit, it can get very messy, very quickly.

If you own a credit card, it may also be tempting to buy things that you can’t actually afford to pay for — your mind tells you that you don’t have to worry about the amount right now, you have 30-45 days to pay for them.

Only spend what you can afford to pay for, and whenever possible, disregard the MAD option.

However, there might be times where you really cannot afford to pay your credit card bills at all — in these one-off instances, please at least pay the MAD, otherwise you’ll also have to pay several late payment fees. Just never make it a habit!

How to Prepare for a Recession and Avoid Financial Turmoil?

How to Do Minimalist Travel and Plan Your Finances?

Should You Buy a Home in Inflation or Wait?

Should You Buy A Car In Inflation Or Wait?

How much should you save to travel worldwide in 2023?

7 Expenses To Consider For Your Secured Retirement Planning

How Much Should You REALLY Spend on a Car Loan?

How Much Do You Need to Spend Building Your Dream Home?